Mark Heywood is a South African human rights and social justice activist based in Johannesburg. He studied English language and literature at Balliol College, Oxford University and later African literature at the University of the Witwatersrand.

His political activism commenced in the early 1980s in England as a member of the Militant Tendency and continued in South Africa as a leader of the Marxist Workers Tendency of the ANC. After South Africa achieved its liberation in 1994 he joined the AIDS Law Project alongside justice Edwin Cameron and Zackie Achmat. 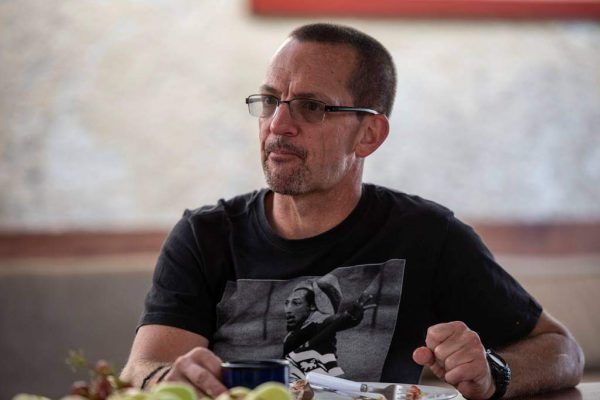 No events at the moment